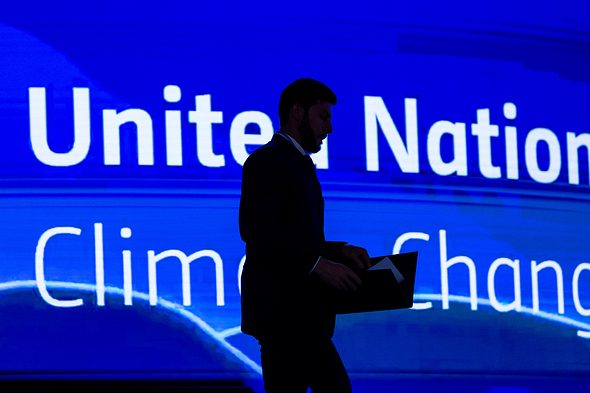 The Conference in Sharm El Sheikh focuses also on the most vulnerable communities as the climate crisis hardens life conditions of those already most disadvantaged.Dominika Zarzycka / Zuma Press

On the eve of the Cop27 climate conference that has just finished in Sharm el-Sheikh, the UN secretary general, António Guterres, warned of the stark consequences of failure.

“There is no way we can avoid a catastrophic situation, if the two [the developed and developing world] are not able to establish a historic pact,” he said, in an interview with the Guardian. “Because at the present level, we will be doomed.”

In the end, after two weeks of fraught and often bitter negotiations, the “historic pact” Guterres wanted was finally struck. For the first time in 30 years of climate talks, developed countries agreed to provide finance to help rescue and rebuild poorer countries stricken by climate-related disasters, known as a loss and damage fund.

“Cop27 has done what no other Cop has achieved,” said a jubilant Mohamed Adow, director of the thinktank Power Shift Africa. “This has been something which vulnerable countries have been calling for since the 1992 Rio Earth Summit. To quote the Three Lions England football song, after 30 years of hurt, climate action is finally coming home on African soil here in Egypt.”

It very nearly did not happen. The deal—formally gaveled through soon after 9am on Sunday after a marathon negotiating session running 40 hours beyond the Friday evening deadline—only came together as dawn was breaking over the Red Sea that morning.