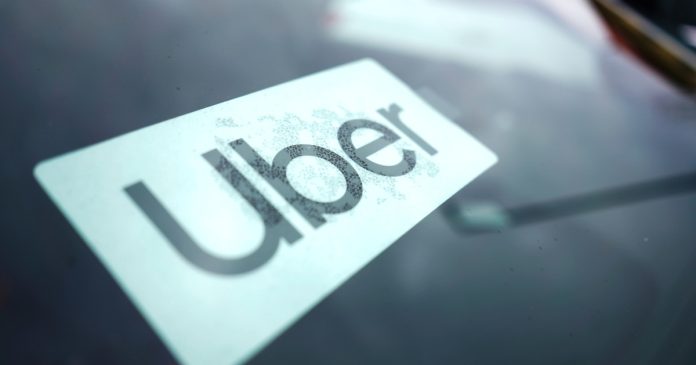 On Tuesday, the Department of Labor released a new proposal for determining whether independent contractors are employees, according to the New York Times. The measure would be a small but significant lowering of a Trump-era standard that could allow more workers to gain the benefits of employment, like guaranteed minimum wage and overtime.

The DOL has the ability to set a provisional rule that, while not strictly enforceable across the board, would create a standard that many companies and courts would likely use to determine who is and is not an employee.

NEWS: Biden admin releases long-anticipated rule making it more likely for millions of workers to be classified as employees. Could deal a blow to gig companies’ business model. https://t.co/NsEARkIhhv

The new rule, according to reporting from the Times, would move the test for employment closer to one that existed during the Obama administration. In 2020, the Trump administration essentially proposed the opposite. The hope of the Trump admin was to enshrine an employment model that carved out contractors, aiding gig companies like Uber. But if the new DOL proposal were enacted, companies that make their workers independent contractors instead of employees—despite the workers doing the tasks of an employee—could be punished for violating labor law.

When Labor Secretary Marty Walsh began his tenure, he told Reuters he would fight for gig worker employment. But after the intense battle over the issue in California, there was a risk—especially among more centrist Democrats—of pissing off not only massive companies like Instacart, but also an extremely vocal coalition of freelancers (including, um, best-selling novelist Walter Kirn) who complained that employee status would winnow their ability to move freely between hustles. It seems those concerns have been pushed aside.

“Misclassification deprives workers of their federal labor protections,” Walsh said in a statement to the New York Times, “including their right to be paid their full, legally earned wages.”

The focus, at least in reporting, has mostly been on gig workers. But Uber, Lyft, and Instacart have become proxies for the way many American companies misclassify workers generally.

As David Weil famously noted in work The Fissured Workplace, we’ve moved from an economic model of mass employment and control in the 20th century—think of the factory—to an atomized series of contractors, subcontractors, and outsourced laborers such as maids, construction work, home-care workers. This switch has been presented as offering a kind of autonomy to those workers. But it’s also meant a mass erosion of the historic wins by workers that have been tied to employment: health care, the minimum wage, and safety standards to name a few. Not to mention, of course, the power of unionization.