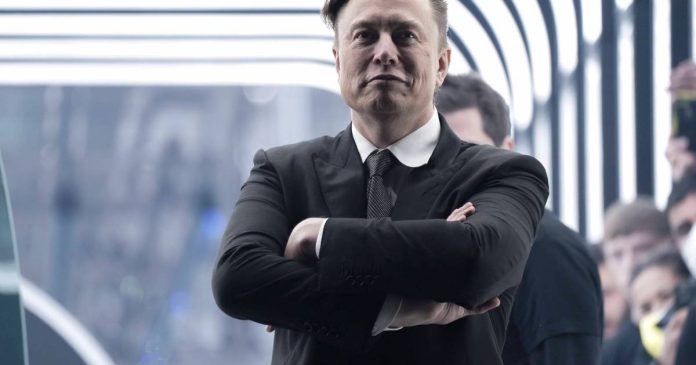 I no longer find the the overwrought drama over whether Elon Musk will acquire Twitter interesting. The showdown has simply overextended itself, featuring more inexplicable legal jargon with each new development. So, until some sort of resolution emerges, I’ll be ducking every headline dedicated to the billion-dollar saga.

Still, I am all in for gossip generally. So when the New York Times published a delicious report this morning examining how the richest man in the world fills his social calendar, I clicked. Much of it reaffirms the story of a bullied schoolboy who now mixes with other extremely rich, middle-aged men, as well as the public evidence already available that Musk desperately wants you to find him funny.

But I found this nugget extremely telling:

Mr. Musk has, in particular, pursued a friendship with one comedian whose public image revolves around the outrageous steps he takes to relate to other people: Nathan Fielder, who first became famous for his Comedy Central show “Nathan For You,” which turned a series of preposterous business ideas, including excrement-flavored frozen yogurt and athletic apparel dedicated to raising Holocaust awareness, into the definitive parody of modern American entrepreneurship.

Several layers of fascination are at play here: Elon Musk and Nathan Fielder sharing a meal at SpaceX; Musk trying his darnedest to get Fielder to laugh. (From the way it’s written, it sure doesn’t sound like he succeeded.)

Has Musk—knowingly or otherwise—been the subject of an elaborate Fielder plot? Does Angela think that Twitter, like Google, is the work of Satan?

I can only hope for a future episode to provide a glimpse into this surprising relationship. Either way, as a fellow fan of Mr. Fielder’s genius, this might be the only time I’ve related so deeply to a tech billionaire.