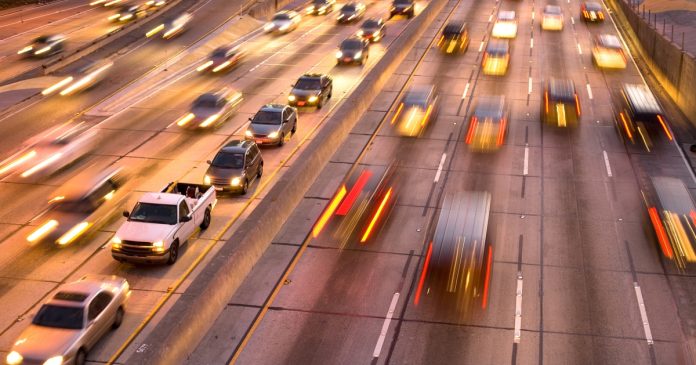 For decades, many California cities, like Los Angeles and San Diego, have been synonymous with sprawl. But by eliminating parking minimums in areas near public transit, the Golden State just took a major step to change that.

Barring a few progressive exceptions, most California cities required all new construction to include a certain number of parking spaces. This didn’t just encourage people to drive everywhere—it also inflated the cost of housing, since a single parking space can cost tens of thousands of dollars to build. Yesterday, Gov. Gavin Newsom signed into law AB 2097, which will ban parking requirements for new housing within a half-mile of public transit, effectively eliminating parking minimums in large swaths of California’s cities.

In a statement announcing the new law, Newsom linked the housing shortage to the climate crisis, noting that the farther people have to commute every day, the higher their greenhouse-gas emissions. Thanks to AB 2097, he said, “We’re making it cheaper and easier to build new housing near daily destinations like jobs and grocery stores and schools. This means more housing at lower prices, closer to walkable neighborhoods and public transit.”

Thanks to the work of @laurafriedman43, we’re prioritizing people and the planet over cars. pic.twitter.com/nCURn94kqy

— Office of the Governor of California (@CAgovernor) September 22, 2022

As Streetsblog notes, the win for housing and transportation advocates is owed in large part to UCLA professor Donald Shoup, whose research has shown the environmental and monetary cost of parking minimums. The law will not prevent developers from including parking spaces in new projects, but it will give them the choice to cut costs by forgoing car storage spaces. This might seem inconsequential—after all, developers are still allowed to cater to car owners, and cities don’t become walkable overnight. But taken together with the state’s announcement last month that all new cars have to be emissions-free by 2035, it’s a monumental step toward a greener, cleaner California.